We all know sex sells, but how would you apply this theory to real estate? Neo Properties a firm based out of Australia has crated a ménage à trois between Property video tour, sexy Victoria Secrets commercial, and big budget Hollywood film production. The theme of the peace is a sexy underwear model is tied up captive in a luxurious mansion. While she calls for help, a special forces SWAT team fast ropes down from a helicopter and clears the property looking for the captive model. The tour and homes amenities are verbally detailed thought the models explanation of where she is as well as the SWAT teams communications while searching for her throughout the mansion. Maybe this style might not lend it self well to every property or the conservative shopper, but with a property such as this, agents are not catering to the average faint of heart buyer. With 1.6 million views internationally the home sold only a few months after being listed for just under asking price with furniture full package. 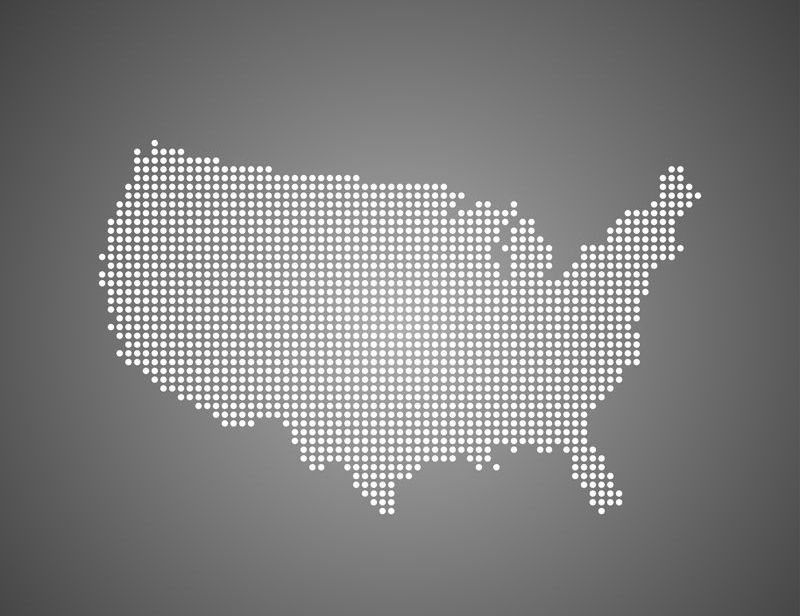